There is a certain level of plumbing knowledge that everyone has… or thinks they do. So how do you know when it’s time to tinker around on your own, and when it is time to call in the big guns – the ones who actually know what they are doing? Easy. There are some plumbing problems you just should not toy around with. Here are some of them.

1. When nothing is wrong 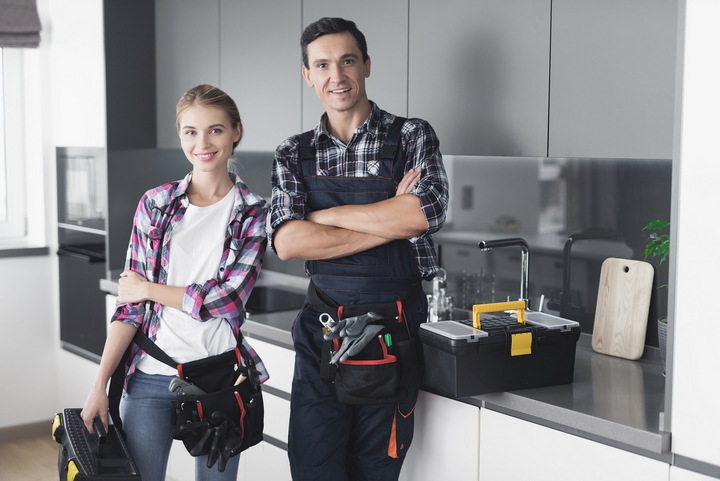 Let’s start with the least obvious one. Did you know you should actually be calling in a plumber once every year or two just to check on things? Even if there are no problems with your plumbing, you should call someone in every once in a while. This helps to make sure that everything is in working order, and that nothing is about to break and cost you a lot of money and hassle. Just like many other things in your home, plumbing requires consistent maintenance, and although that does cost some money and time on your part, it could become more costly and stressful if you run into plumbing issues down the road. 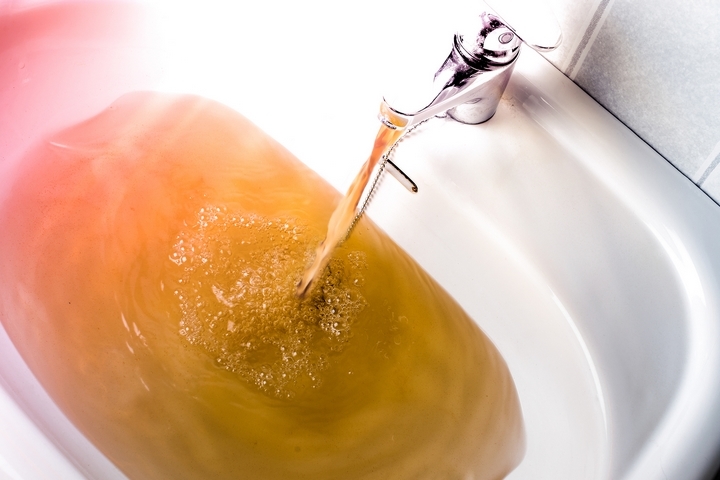 When stuff goes wrong though, and it’s too late for inspections, it is time for action. Sure if your drain isn’t draining right you can try a couple of easy fixes like plunging or checking for hair in the drain. But sometimes the problem lies much deeper than that, deep in the pipes where you aren’t able to get at the blockage. When it comes to this, especially if you have tried those couple of tricks to try and fix up the draining issues, it is time to call in a pro. Don’t wait until the draining stops completely. Slow draining can mean a build-up or blockage, and getting it cleared out to alleviate unnecessary pressure on the pipes is important.

3. Weird noises from your pipes 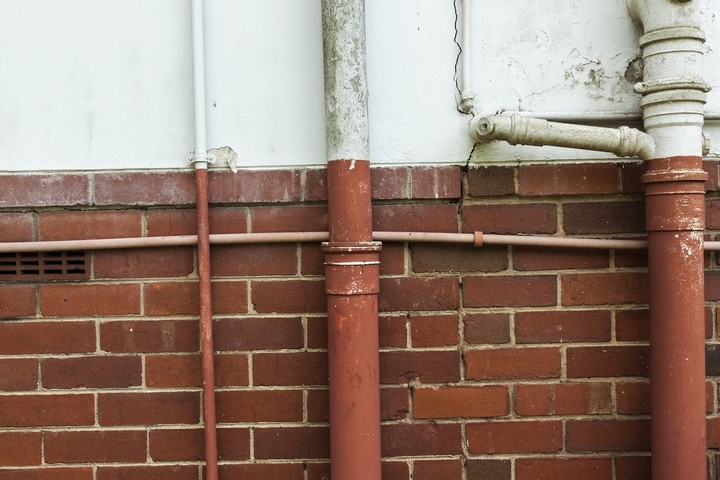 If you hear strange noises coming from your pipes, you should call in a professional plumber. It could be a number of problems including a blockage or a leaking pipe. This is definitely one case for calling in the pros, because ignoring the noises or hoping they will fix themselves will likely just give it the opportunity to get worse. And if it gets worse, you’re likely looking at a much higher bill to fix it. 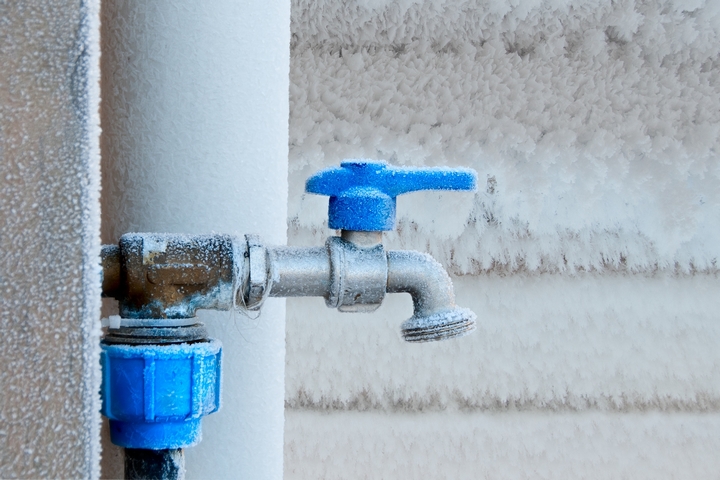 Do not try to thaw frozen pipes yourself. It seems simple, but the truth is that there are special techniques that plumbers use to ensure that when the pipe thaws, it does not crack or burst. They can also find ways to protect your pipes from freezing again in the future. Frozen pipes run a high risk of making things worse very easily, so it’s crucial to call in a plumber as soon as you realize that your pipes are frozen. One easy way to tell is if your water suddenly stops running in the middle of the winter. 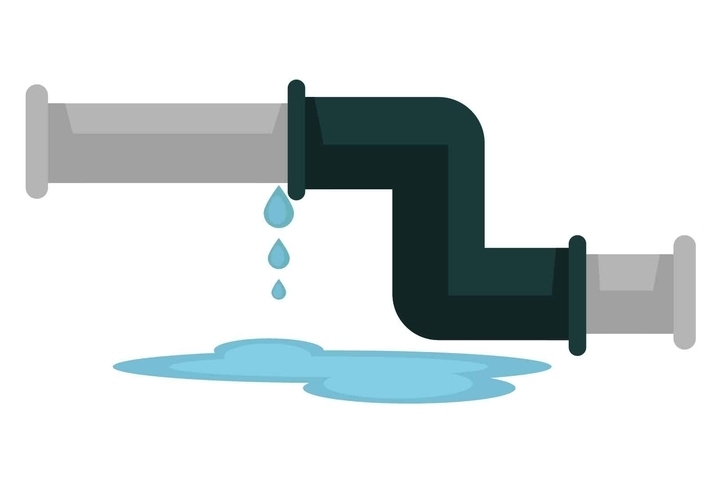 In the event of a burst pipe, there is nothing else to do but call a plumber – and urgently. A burst pipe could do a lot of damage to your belongings and your home, and the longer you wait, the more water is going to spread and leak throughout your home. As soon as possible after a burst pipe you should turn off your water, then let the plumber do the rest. Plumbers can locate the spot where the pipe is burst, analyze why or how it happened, and fix it. Burst pipes are often the aftereffect of frozen pipes, but can also occur due to compromised pipes that have cracked and then eventually burst.